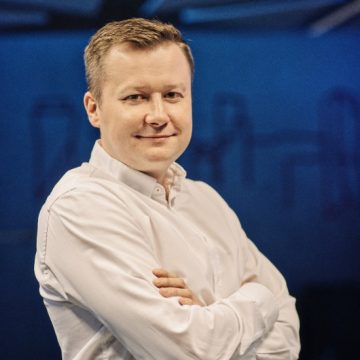 – Graduated from the Warsaw University of Life Sciences in Management and Production Engineering.
– Since 2007 he was working for ARBOmedia Group, initially in charge of handling the greatest agency customers of ARBOnetwork.
– Co-operated in preparing and implementing comprehensive advertising activities on the Internet. Among brands which he has worked with are: Coca-Cola, McDonald’s, Nike, Avon, Orbis, LG czy TOSHIBA.
– In August 2008 he co-initiated first in Poland iPhone-targeted campaigns.
– At ARBOinteractive he managed Facebook Now brand – Facebook sales department
– Since April 2014 CEO Mint Media.
– Pethelp is a combination of his passion to pets with the needs of their owners – corporate employees